God grant me the serenity to accept the things I cannot change,

the courage to change the things I can change; and,

the wisdom to know the difference.

Bucs receivers Mike Evans and DeSean Jackson both kneeled during the national anthem in protest before Sunday’s game at the Vikings. [LOREN ELLIOTT | Times]

MINNEAPOLIS — On the Bucs team charter flight Saturday, receivers DeSean Jackson and Mike Evans sat next to each other and became outraged reading the comments that President Donald Trump made at a political rally in Alabama a night earlier.

President Donald Trump referred to NFL players who protested the national anthem as “sons of b——” and encouraged team owners to fire any player who would not stand for the Star-Spangled Banner.

DeSean Jackson made a decision during that flight to Minneapolis to not stand for the national anthem prior to Sunday’s game, and Mike Evans joined him. “DeSean said he was going to do it,” Mike Evans said. “And I said, ‘I got your back.’ ”

The Buccaneers discussed the matter at a team meeting in the hotel Saturday night. Coach Dirk Koetter read statements by NFL Commissioner Roger Goodell and several NFL owners who had strong rebukes of President Trump’s words. So when it came time for Sunday’s game, Jackson and Evans knelt on one knee behind their teammates, many of whom locked arms. Both players had their right hand over their hearts in what Evans described as “for the troops.”

“I just felt the things that have been going on and the things that have been said is blatant disrespect,” DeSean Jackson said Sunday following the Bucs’ 34-17 loss to the Vikings. “You know, my mom, Gayle Jackson, is a queen. We’re not sons of any b’s and personally we had messages throughout the league with a lot of colleagues. Other teams, other friends we have in the league, we wanted to be able to stand in unity. We wanted to be bigger than what’s going on.

DeSean Jackson and Mike Evans were not alone Sunday. All over the NFL, there were similar signs of solidarity.

A day after Trump’s comments, the NFL and the NFL Players Association issued responses to Trump’s statements. Roger Goodell responded by saying the president’s “divisive comments” reveal an “unfortunate lack of respect” for the league and the contributions players make to their communities. DeMaurice Smith, the executive director of the NFLPA, echoed the players’ outrage. “We will never back down,” Smith titled his statement. “We no longer can afford to stick to sports.”

DeSean Jackson’s mother, Gayle Jackson, went to Twitter in support of her son Sunday morning.”Sovereign Immunity at its best when it gives U a public platform to attack NFL players’ Mothers,” she tweeted. “I support my son kneeling before God today.”

The Associated Press contributed to this report. 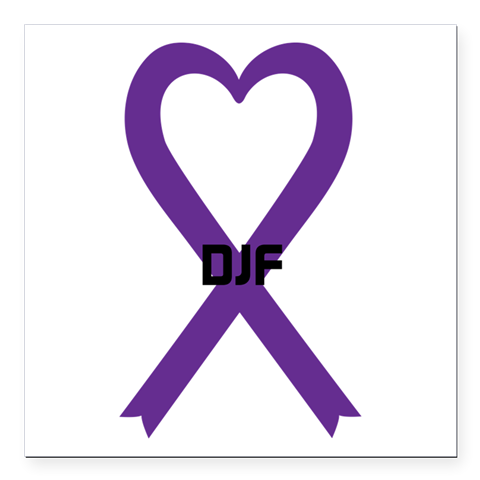