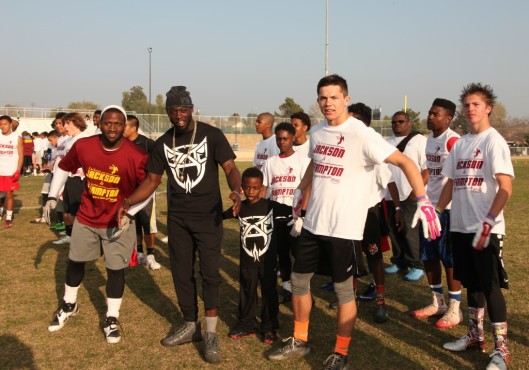 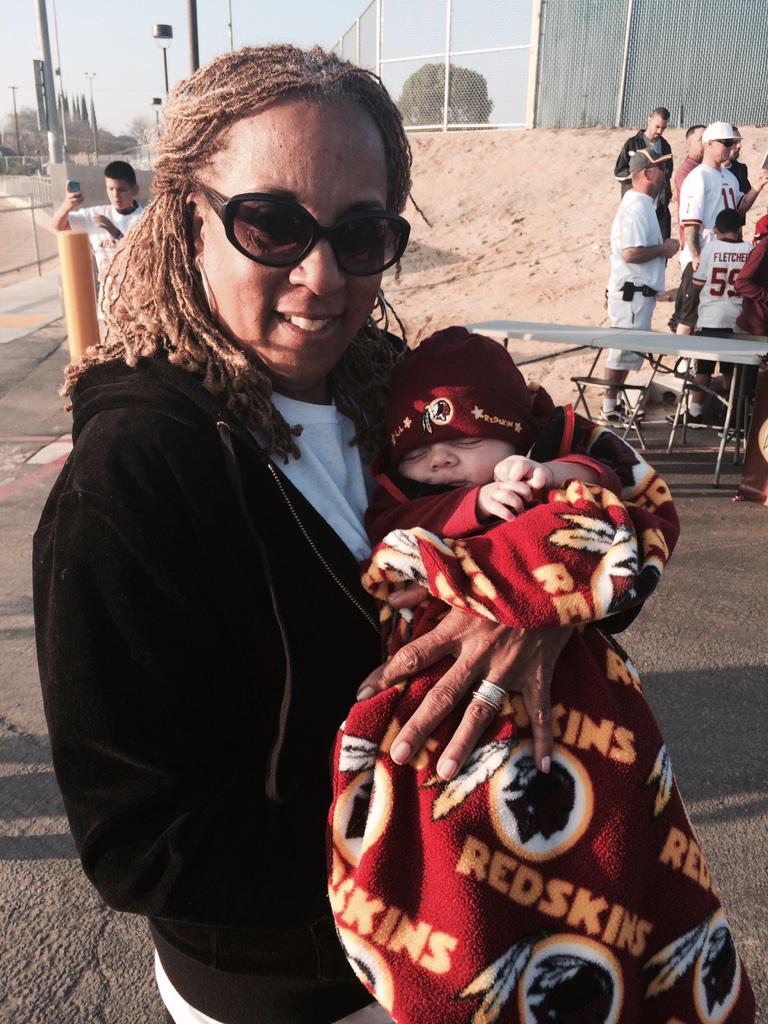 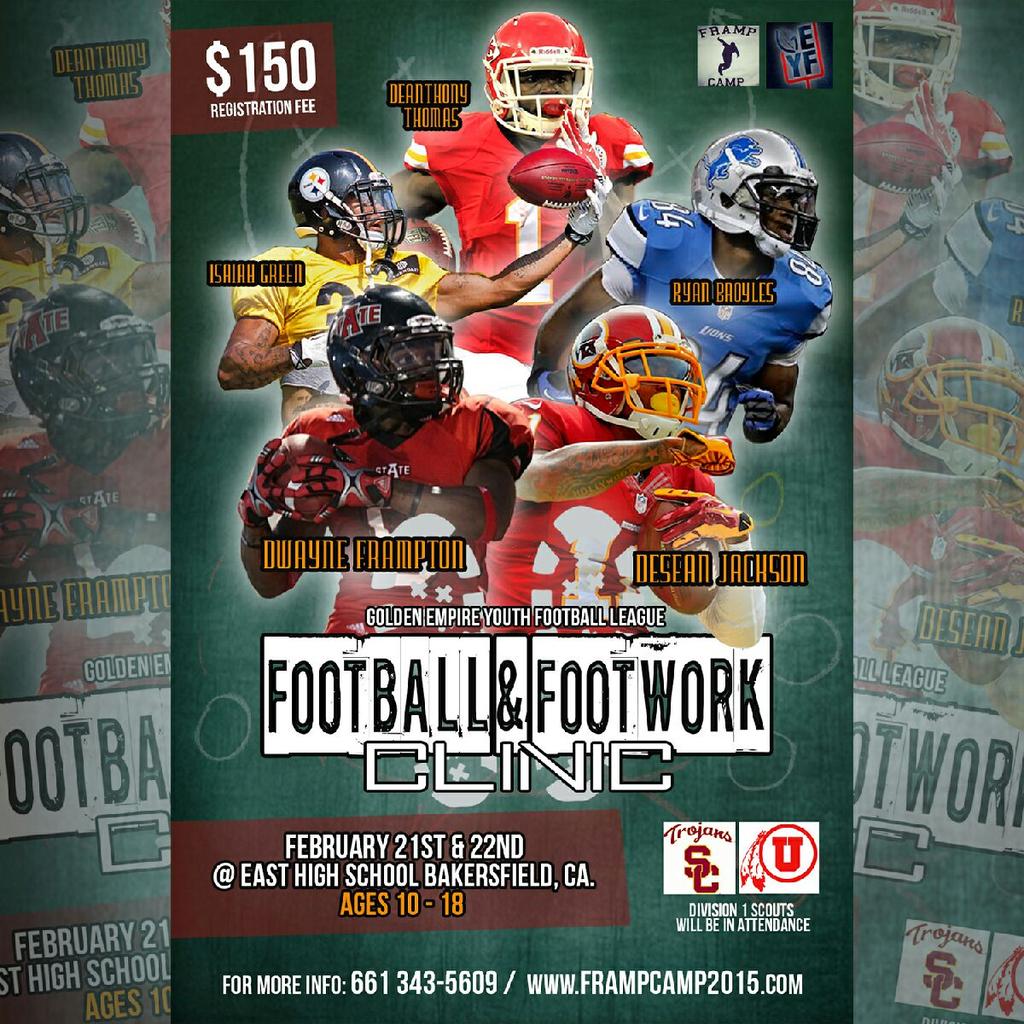 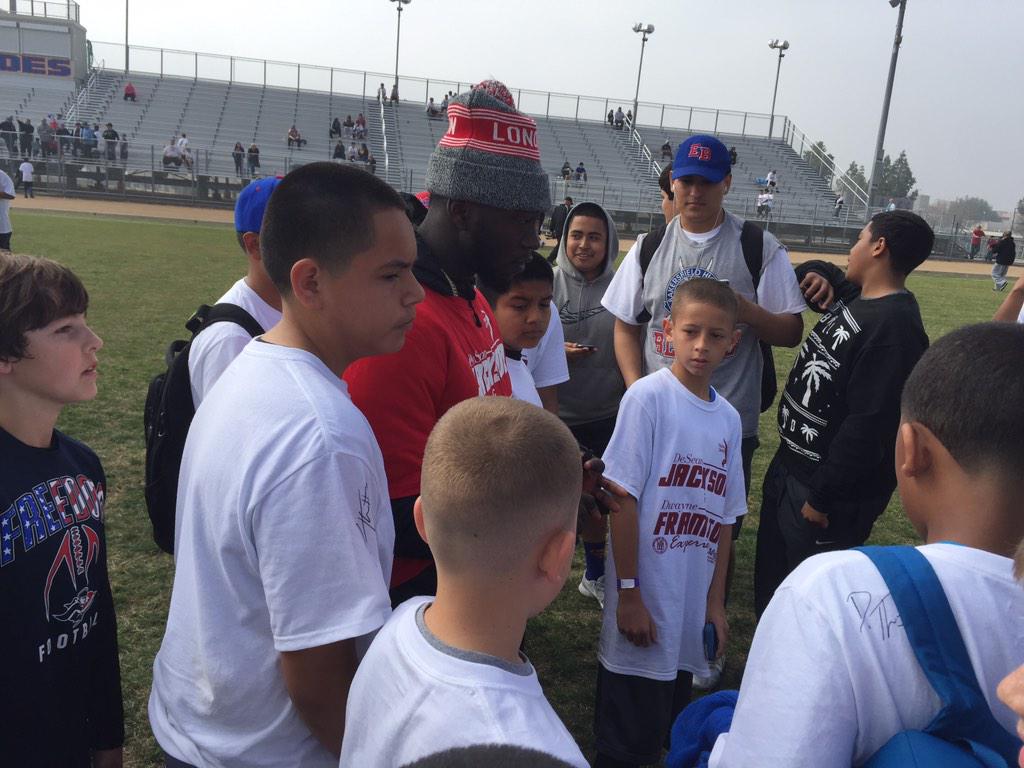 BOWIE, MD – The Wounded Warrior Amputee softball team defeated the NFL Stars team 21-5 Saturday in the first annual NFL Players Celebrity Softball game. More importantly, each side successfully helped promote amputee awareness through the event’s sponsor Medical Center Orthotics and Prosthetics.
Medical Center Orthotics and Prosthetics is the exclusive provider of lower limb prosthetics at Walter Reed Medical Center to wounded soldiers coming back from Afghanistan and the Middle East. Known for the fit and function they provide to their patients – they make it possible for athletes like those on the Wounded Warrior Amputee Softball Team to compete.

“I had a lot of fun,” said Washington Redskins’ cornerback E.J. Biggers. “Came out here and gave the community something — had a great game with the Wounded Warriors championship team. And they showed us why they’re champs today.”

The Wounded Warrior Amputee team did a lot of damage offensively. One player who stood out was U.S. Army’s Nicholas Scarborough, who seemingly hit home runs every time he stepped to the plate. The NFL Players started to form a comeback attempt in the bottom of the fourth inning, but it just wasn’t enough.

On the player’s team, Baltimore Ravens receiver Torrey Smith accounted for two of the player’s five points — one of which being a home run. Redskins’ Joshua Morgan and New York Jets’ Bret Lockett each had home runs as well.

“It was fun,” said Super Bowl champion Torrey Smith. “It’s always nice to have home runs in charity games. We had a great time — out here raising money for an amazing cause — wounded warriors and the soldiers that protect us. So, anytime you have an opportunity to support them, you do it without hesitation because they have given the ultimate sacrifice to us.”

Torrey Smith also rocked a new haircut at the event. “Chopped it off, man — just a change, you know,” Smith said. “It’s not really new — not like I’ve never had a haircut, but just a little change.” 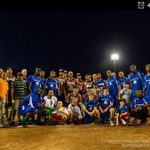 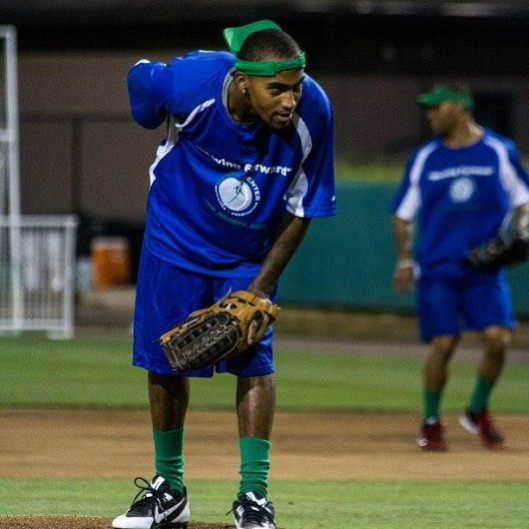 The Wounded Warrior Amputee Softball Team (WWAST) mission is to raise awareness, through exhibition and celebrity softball games, of the sacrifices and resilience of our military, and highlight their ability to rise above any challenge. Our goal is to show other amputees and the general population, that these athletes through extensive rehabilitation and training are able to express their desires and perform the sport they loved.

The WWAST is comprised of young, competitive, athletic veterans and active duty soldiers who have lost limbs post-9/11, while serving their country in the military/war. The team includes individuals with a variety of amputations of the arm, above knee, below knee, bilateral below knee, and foot. Some are still in the service, others are attending college thanks to the Post-9/11 GI Bill while others have moved on to new careers.