The DeSean Jackson Foundation has been awarded a social justice grant from the National Football League Foundation, the league’s non-profit which represents the 32 NFL teams.

The NFL Social Justice Grant is designed to provide non-profit organizations with funding, on behalf of a current or former NFL player who matches the NFL grant, to effect social change. The grant is used to fund organizations, programs or initiatives that reduce barriers to opportunity. Areas of priority include, but are not limited to education, criminal justice reform, community/police relations; and, can also address poverty, racial equality and workforce/economic development.

The DeSean Jackson Foundation (“DJF”) is a 501 (C)(3), public charity that was founded by DeSean Jackson, of the Tampa Bay Buccaneers, and his mother, Gayle Jackson, in 2010, in memory of his father who died from Pancreatic Cancer, when DeSean was a Philadelphia Eagle rookie. Over the years, DJF has expanded its focus and outreach to several NFL franchise markets (Philadelphia Eagles, Washington Redskins, Tampa Bay Buccaneers) addressing the specific needs of marginalized communities and vulnerable individuals and families in these markets. 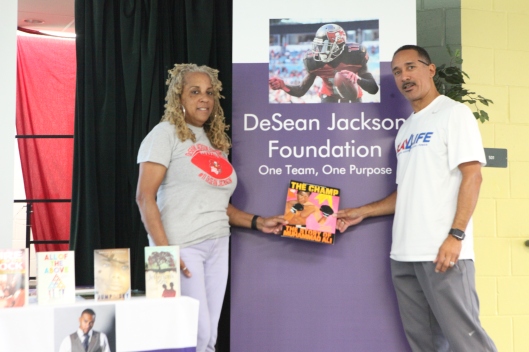 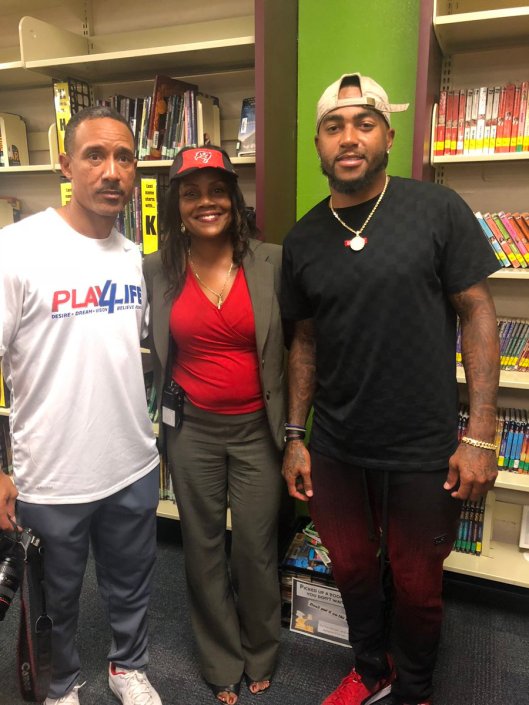 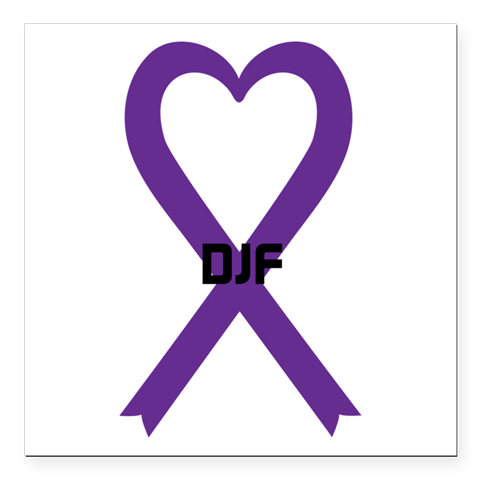