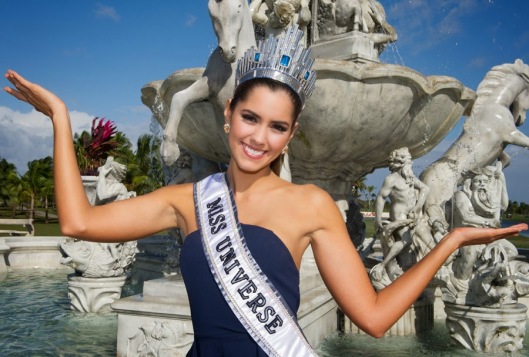 The new Miss Universe, a 22-year-old beauty from Colombia, Paulina Vega, posed for her first official photo.  She bested more than 80 other women from around the world during the 63rd edition of the world’s most prestigious pageant held at the FIU Arena at Florida International University in Miami, Florida, USA on Sunday, January 25.

The first runner-up went to Nia Sanchez of the USA. Diana Harkusha of Ukraine, Yasmin Verheijen of the Netherlands, Kaci Fennell of Jamaica were the 2nd, 3rd and 4th runner-up, respectively. 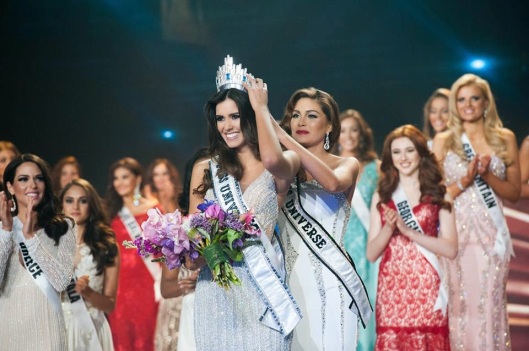 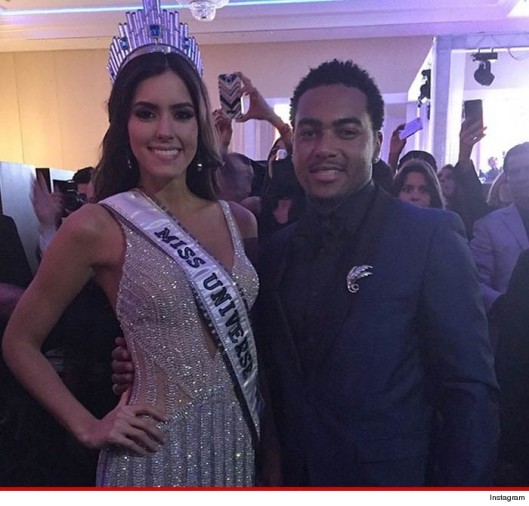