Thank you to all our fans, friends and family who showed up and showed out at Lincoln Financial Field, on November 17th, when the Philadelphia Eagles was victorious over the Washington Redskins (16-24) and took first place in the NFC East. [To God, be the Glory!]

I am posting pictures of some of the celebrities who stopped by to support my son, DeSean, the Philadelphia Eagles and the Eagles’ Nation. I, however, would be remiss if I did not mention the thousands of fans at the Linc; and, our social network of fans around the world who support us every day. – Gayle Jackson, President, The DeSean Jackson Foundation. 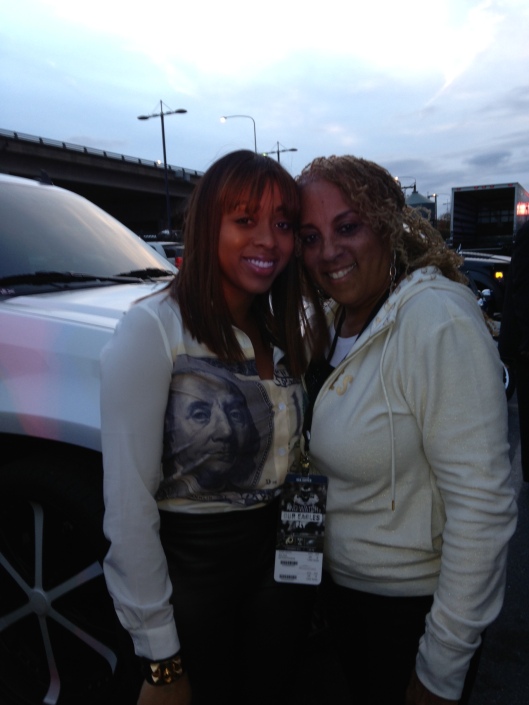 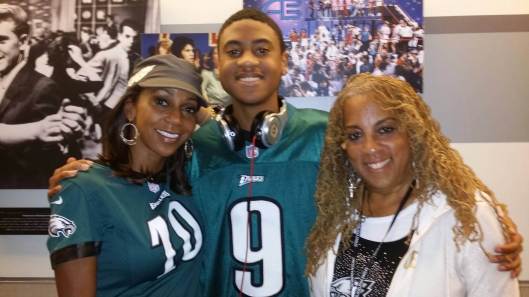 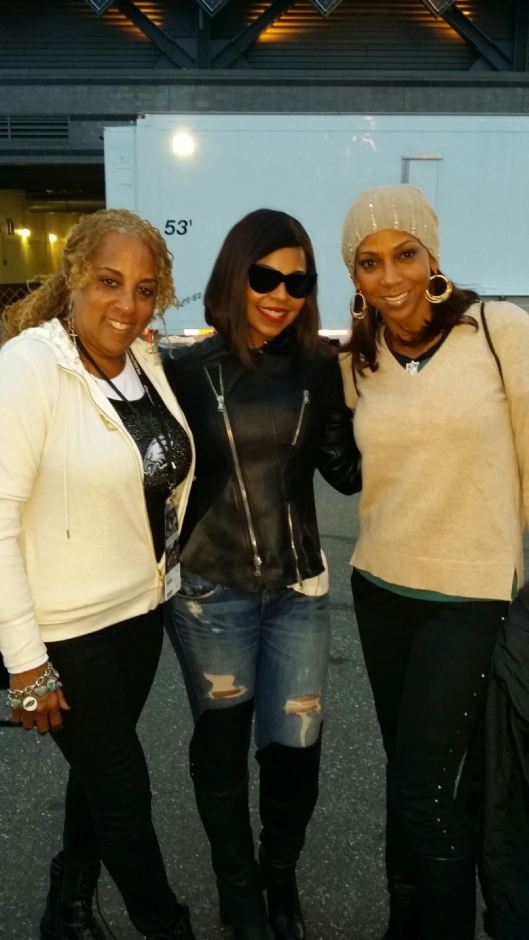 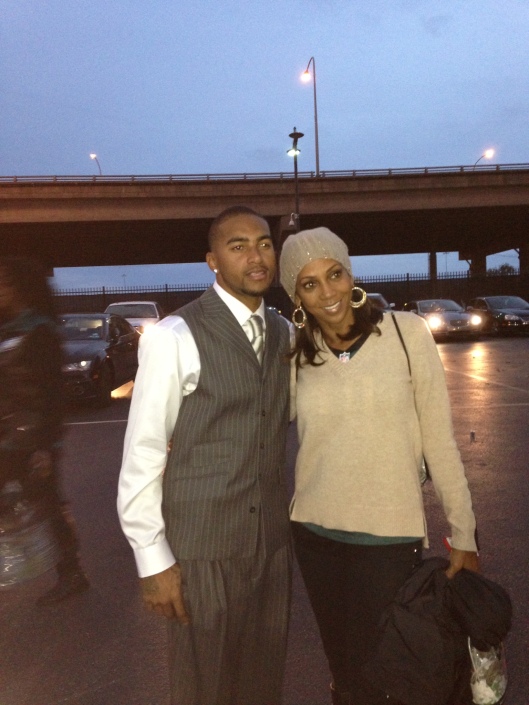 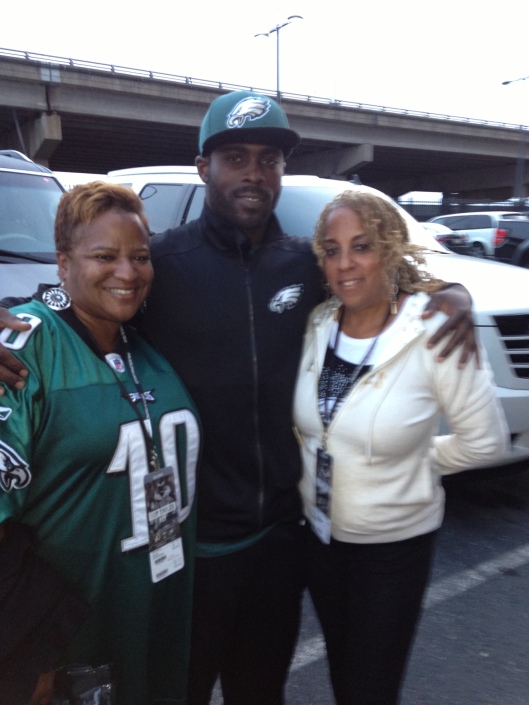 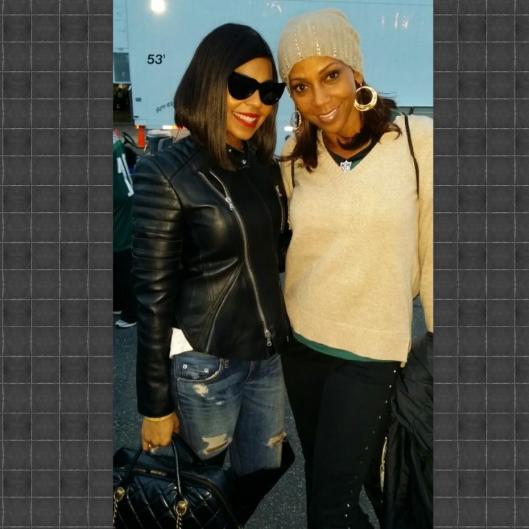